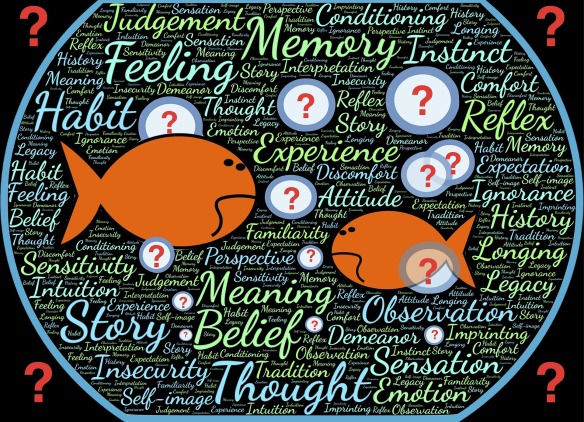 Many leaders, including technology visionaries, often use soundbites to make a point.  Unfortunately, many of them could be misleading, if you don’t get past the soundbite.

Take for example the recent LinkedIn post by Adam Grant, Organizational psychologist at Wharton, and the popular writer of the book Give and Take (which by the way, is one of my all time favorite books).  He quoted Herb Kelleher of Southwest Airlines, who said: “You don’t hire for skills, you hire for attitude. You can always teach skills.”  I don’t know when exactly he said that or what the context was.  Yes, attitude is a must-have attribute of someone who is being hired. Yet, you wouldn’t hire someone with a great attitude to a position if that person didn’t have some minimum qualification.  But if you are hiring for a position which is entry level, and there is room for training, you would be better off hiring someone with a great attitude than one who has the skills needed, but shows poor attitude (finding this while interviewing a candidate is a great skill to have!)

Another soundbite that has been quoted a zillion times on the social media is the one from LinkedIn co-founder Reid Hoffman – “If you are not embarrassed by the first version of your product you’ve launched too late.” I am sure what he was trying to convey is the message that you don’t wait for perfection. This quote has been one of the favorites of the technical media and has provided the license for startups everywhere to inflict pain on the poor customers, who actually bear the cost of a bad product.  I like Reid, and many of his other quotes, but not this one!

Yet another one that was once a darling of the media is the Facebook founder Mark Zuckerberg’s quote ” “Move fast and break things”.  What does it even mean? Another license for unleashing sub-par software applications on the consumers, all for the single goal of making money?

A prime example of a quote that came back to haunt the great football player, coach, and executive in the National Football League, Vince Lombardi is this:  “Winning isn’t everything, it’s the only thing.”.

“I wish to hell I’d never said the damned thing,” Lombardi once told a reporter. “I meant the effort… I meant having a goal… I sure as hell didn’t mean for people to crush human values and morality.”

Contrast the above quote, with one from Arthur Ashe that says: “Success is a journey, not a destination. The doing is often more important than the outcome.”  I interpret this quote to say – you win some, lose some, and so think about the journey, because what you learn from the journey will stay with you for a lifetime.

Often leaders say phrases that are meant to shake up the status quo, or in times of crisis to inspire and rally around people. Take them in the context in which they are said, look past the catchy soundbite to understand the message.   You will not be disappointed.

In my experience, each failure contains the seeds of your next success – if you are willing to learn from it.

A complete thought – Wish all quotes were like this, and the media actually propagated them in full.